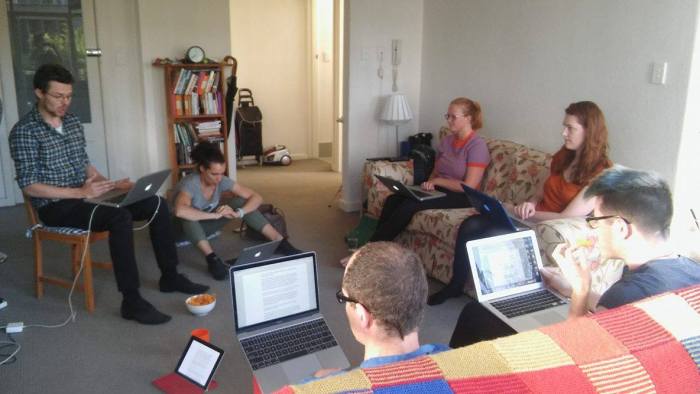 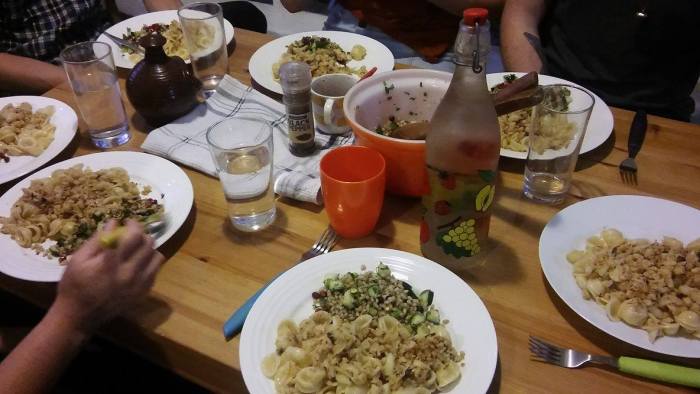 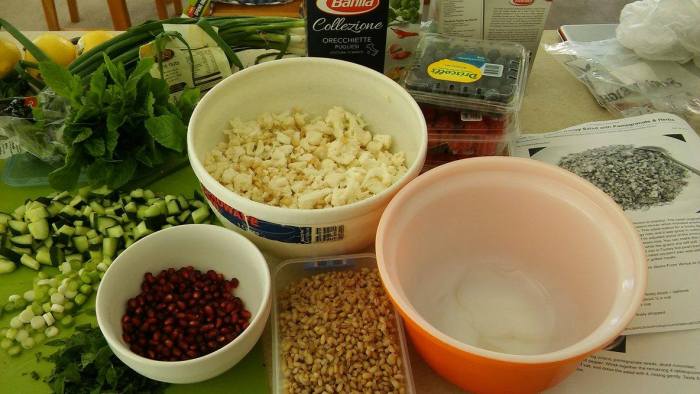 A piece I’ve been working on for the past couple of years on-and-off, The Great Dark Spot. It’s an odd little science fiction piece about the aftermath of trauma, and I haven’t quite worked it out yet! I have a strange relationship with it as a piece of my work: it’s changed form and focus about three times, and I constantly feel I’m returning to the first draft stage. It’s really only in the past year or so that I’ve connected with what I want it to be.

The main characters in the piece, Hattie and Kyle, have grown up with only themselves to rely on after their mother disappeared when they were children and their father consequently abandoned his parental role. It’s quite a personal piece of work that looks at living in the aftermath of trauma. I wrote the first draft in the aftermath of my own trauma – I nearly died in a car accident in 2014, and I’m also adopted – so there are a lot of strangely personal elements to its story, which is also why I haven’t quite been able to let it go.

John Waters. I wouldn’t be inclined to ask much, only listen – however, I would ask him his advice for making art in such artistically austere times. He eschewed traditional funding and studios to make his films (in particular his more transgressive earlier films); I think he’d have a lot to say on the matter. I love his films, his books, his anger, and his humour.

A bit about Chris:

Christopher Bryant is a Griffin Award nominated playwright (Home Invasion, 2015) and NIDA graduate (Master of Fine Arts (Writing for Performance), 2014) who has worked with a range of companies including Malthouse Theatre, MKA, ATYP, Apocalypse Theatre, La Mama, ACPA and Monash University. Recent work includes The Mutant Man, shortlisted for both Belvoir’s Philip Parsons Playwriting Fellowship in 2014 & the Arch and Bruce Brown Foundation’s Playwriting Competition in 2015, making him the first Australian nominee in the award’s history. In early 2016 his “talented and thoughtful” play Intoxication played to sold-out audiences at the La Mama Courthouse in the Midsumma Festival. He is the current & inaugural recipient of the Russell Beedles Performing Arts Fellowship at the State Library of Victoria for his play The Other Place.